This article was translated into English by Google Translate by the author who understands only Japanese.

for that reason
“Isn’t this strange?"
I think there are many parts.

Of course, I try to provide meaningful information, but besides that, please use it to enjoy strange English.

※If you want to study Japanese, please read this together with the original article in Japanese.

I want you to get into the habit of doing something in the morning, so please follow us on Twitter, add a bookmark to each article, register for LINE e-mail newsletter, etc. and read it every day conveniently.

* All deliveries are in Japanese

By reading this article every day

◎, Even people who do not have an information collection source can get a lot of information at once.

◎, you can go one step ahead of other working people just by reading every day

◎, You can make people happy every day just by getting information from here every day (I am very happy)

Because I run it by myself, please understand that I cannot create it when there is other strong attention information that should be published, or when I have a business and cannot write a blog.

①, the birth of stablecoin backed by virtual currencies XRP and FLR 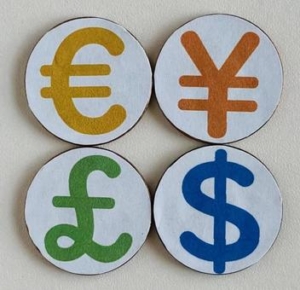 The biggest bottleneck when using virtual currency as currency is the size of price fluctuations.

To solve this problem, stablecoin is adjusted so that the price is the same as yen and dollars.

There are various mechanisms for each brand, but they are common in that the price is matched to yen, dollars, etc.

It seems that a new brand will be born in such stablecoin.

The name is also the virtual currency Aurei

The price of this is

It seems to be designed to be.

It feels like XRP (ripple) and FLR (spark token) are involved in achieving that.

As a result, carbon dioxide emissions are now a problem in the virtual currency area.

It is said that it can also contribute to zero carbon that does not produce this.

Anyway, XRP and FLR are one of the things that are attracting the most attention in the world now, so it is essential to pay attention to such movements!

If you are, please read here.

>>> What is the first virtual currency “spark / spark token?"  For super beginners, I will explain in an easy-to-understand manner.(Japanese article) 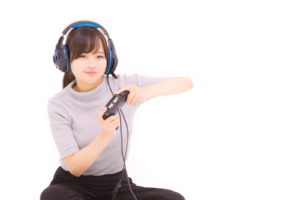 XRP has a mechanism called XRPL (XRP Leisure) that allows you to carry out various initiatives.

One of them, blockchain games are handled

“When the new website is completed, it will start working, so be prepared!"

I’m tweeting about that.

The XUMM app (XRPL wallet) is particularly named, so NFT-related functions or apps may be implemented here and linked together.

If the flare network starts full-scale operation in the future, such movements will become even more active, so let’s pay attention to movements other than XRP remittances in the future!

(XRPL related XUMM apps are a little difficult for beginners, so I will omit the explanation.)

We are holding a lot of airdrops, so if you want to do your best to participate, please do your best with reference to this person’s information.

③, Are you planning to list DOGE or SHIBA on Coin Base Japan?

Cryptocurrency assets DOGE (Dogecoin) or SHIBA (Shiba Inu coin) may be listed on Coin Base Japan in the near future.

“Tell me your favorite coins without saying the name of the brand. For example, I like dogs, especially Shiba Inu!"

After the movement to make you smell something to announce, there is an additional smell like this, so there seems to be something.

And speaking of famous brands related to Shiba Inu,

If you look at this flow, you would guess that you are trying to list either of these.

DOGE may be more likely than the current timing when Flairnet will start operating soon and considering that it will be listed on Japan.

I don’t know, but it might be interesting to try this movement.

“Is there anything to do with the operation of Flairnet and DOGE?"

Dogecoin is one of Flairnet’s early linked stocks.

In other words, since the transaction function (the same function as Ethereum) can be implemented in DOGE (Dogecoin), it is no longer a joke brand and can evolve at once.

>> “What is a flare network?"  I will explain the features in an easy-to-understand manner for beginners.（Japanese article） 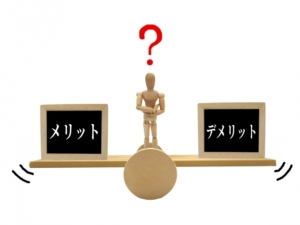 The International Monetary Fund has made a statement urging the tightening of cryptocurrency regulations.

The purpose is not the purpose of wanting to decline the virtual currency, but it seems to be the same idea as the US SEC Secretary of State Gensler.

>>> The direction of American virtual currency has been clarified! !? I will explain “the intention of the US SEC chairman" in an easy-to-understand manner.(Japanese article)

“The influence of cryptocurrencies will continue to grow. If the current unstable and unfinished market remains at that time, the damage to the world economy will be too great!"

“Therefore, even if there are still problems, let’s maintain it on a scale that will not affect the world economy so much!"

That is the purpose.

The IMF is from the Republic of El Salvador

I decline the offer.

The reason is also because I said this time

“If you use legal tender in the current state, the impact on the domestic economy will be too great if something happens!"

“We can’t support you until we have prepared more virtual currencies!"

It was, but from now on

It seems that it will be regulated in, so let’s pay attention to it. 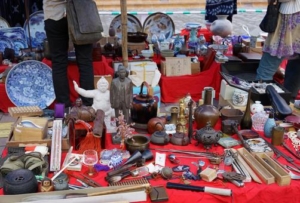 There was already information that Rakuten would enter NFT.

However, some details have been announced this time.

◎, make it possible to buy and sell in yen

◎, Scheduled to be issued as a service use privilege in the Rakuten economic zone

The biggest movement is the first

“Making it possible to buy and sell NFTs in yen"

One of the reasons why even if you are interested in NFT now, you can’t buy it

“Because you can’t buy it without virtual currency"

If you can buy this in yen, the hurdle will be lowered considerably.

This movement is also seen in LINE-NFT, Yahoo Auction, and Mercari’s entry into NFT.

The trend from here may have entered the stage of spreading to people who do not know NFT at this time.

>>> “The Yahoo auction will start handling NFT works this winter! 』I will explain the contents in an easy-to-understand manner.(Japanese article)

>>> “What is Mercari’s subsidiary Mercari? What will change and how will it change? 』\ I will explain so that anyone can understand.(Japanese article)

I think the second one is probably the most difficult to understand,

“We will use the blockchain originally developed by Rakuten within the Rakuten economic zone!"

There is no problem with the recognition.

This is a story about the whole type of blockchain, and some people may get confused.

Most of the blockchains that we usually recognize in virtual currencies etc. are classified into the type of public blockchain, but it is a different type.

Let’s not explain any more to me! 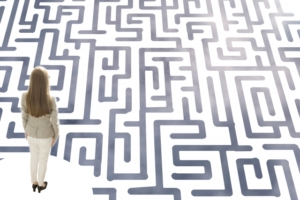 “Thank you for your support!"

Meanwhile, this tweet, which exceeded 262,000 people, was quite different from usual.

Let’s play the maze together with the contents! It is a thing called.

“I’ve done my best, so let’s have a great holiday!"

And it seems that if you connect these routes, it will be something, but what will it be?

If you look at it from a very wide perspective

It doesn’t look like the word, but what about it?

By all means, please try to print it, or try to write the route through the paper on the computer screen.

⑦, may a large-scale strike occur in the streaming service? 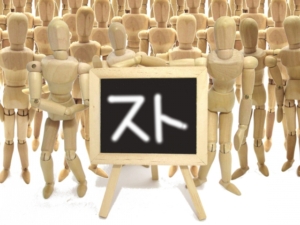 The last is not related to virtual currency, but it is an event that seems to have a big impact on the general public who are using investment and streaming services.

It may be difficult for many people to imagine it as a streaming service, so I will give a specific service name.

The streaming service is a video distribution service that allows you to enjoy these videos, but it seems that these American employees may go on strike (abandonment of work).

In other words, these services may not be available during that time.

(I don’t know how much it will affect Japan)

Now, these demands are surpassing that of TVs, so if these services, including major ones, stop, it seems that there will be various impacts.

At the moment, already within the union

“Are you for or against the strike?"

It seems that the vote has begun to take place.

Therefore, it seems that there are two options to prevent the strike from being executed.

2) The company drinks the conditions of the union

The possibility of the former side is low, so I think that it really depends on whether the company side drinks the conditions.

These streaming services have grown rapidly these days, so it seems that the exploitation of employees was inevitable due to that relationship, so the strike movement may have happened to happen.

Strikes don’t really come to mind in Japan, but it seems that there aren’t as many people overseas as in Japan who are supremacy of work.

Therefore, it seems that only Japanese people have a view to killing themselves when they lose their jobs.

Although my profits have dropped sharply since I quit my job, I’m starting to lose this Japanese sense of work supremacy, so work and life are no longer linked.

Even if you don’t have a job or your profits are low, you can do it!

I think it is necessary to take it so seriously.

Of course, it is necessary to make efforts to support life.

Actually, I also make more efforts and work than when I was a worker.

However, no matter what you do or make any choices, you are free to do it, so I’m just working on what I want to do, and enjoy doing it 24 hours a day, 7 days a week! 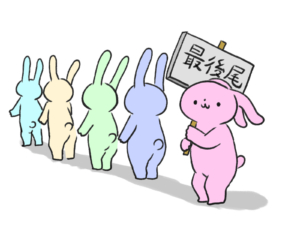 Today I got these 7 pieces of information with Zackri in the morning.

It is difficult to make a blog article by itself, but it seems that there are many people who want to know, so I will share it with everyone.

I’m really happy and motivated just by getting information from here, spreading it, and giving it a tip every day!

Thank you to everyone who has read this far and who have always come to read it.

I look forward to working with you.

I will explain “Financial and economic events (US Fed tapering, rate hikes, etc.)”.

『What is a crypto asset UKH (Ukei Token)? 』 I will explain in an easy-to-understand manner.

“China completely bans cryptocurrencies” How it is perceived in Japan