This article was translated into English by Google Translate by the author who understands only Japanese.

for that reason
“Isn’t this strange?"
I think there are many parts.

Of course, I try to provide meaningful information, but besides that, please use it to enjoy strange English.

※If you want to study Japanese, please read this together with the original article in Japanese.

It is said that the morning is the most active time for the brain to enter information and work.

Do you have a habit of reading every morning, reading newspapers, collecting information, and making the most of your brain?

“I’m just sleeping from sleepy to the last minute in the morning."

“Newspapers are difficult and annoying, so it’s impossible! Reading is hard, and even if you say information gathering, you don’t know where to get what!"

“I have to start something! Even if I’m enthusiastic, it won’t continue just at the beginning."

And so on, in the part where many working people collect and learn information

I am in great trouble.

Therefore, this time, I used the gap time to make it a habit of collecting information every day.

Will be shared with everyone in the form of a newspaper summary article.

I want you to get into the habit of doing something in the morning, so please follow us on Twitter, add a bookmark for each article, register for the LINE e-mail newsletter, etc., and read it every day conveniently.

* All deliveries are in Japanese

By reading this article every day

◎, Even people who do not have an information collection source can get a lot of information at once.

◎, you can go one step ahead of other working people just by reading every day

◎, You can make people happy every day just by getting information from here every day (I am very happy)

Because I run it by myself, please understand that I cannot create it when there is other strong attention information that should be published, or when I have a business and cannot write a blog. 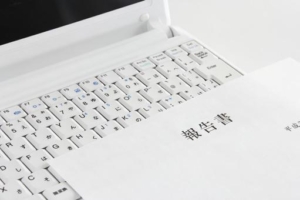 Cryptocurrency IOST is booming, but the event report for the past week has been issued by Mr. Jen, the official community manager.

We will briefly introduce the events described in the article, so please refer to it for those who have just started to be interested in IOST and those who like it but have not been able to catch up.

◎, Please note that there are scams that take advantage of the excitement of IOST.

◎, Partnership with zodium, an NFT blockchain game (I also do airdrop!) 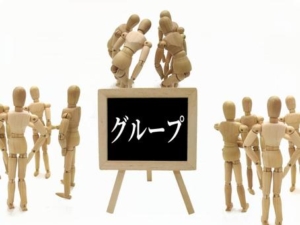 The project from Japan that I am paying attention to now

(* Maybe the development team is busy, it’s hard to collect information because they don’t send out much information in the official forum.)

◎, Information about Susanoo service will be released soon

(What is Susanoo? I’ve never heard of it! I don’t know because the official doesn’t send much information!)

Nothing is officially released, it is information from influencers. 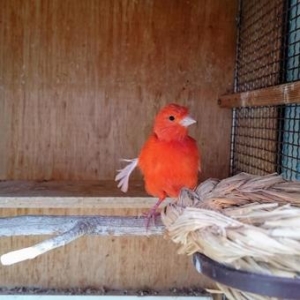 Flare’s virtual currency SGB (Songbird Token) has been air-dropped and is exciting.

However, this token is a test token for the virtual currency FLR (spark token) used in the actual Flarenet.

It seems that the test is becoming active.

In particular, FTSO is an active method of using the virtual currency SGB (Songbird Token).

And those who have the virtual currency SGB (Songbird Token) can get rewards by voting for them.

Is it possible to vote from a wallet that supports this vote?

I haven’t received the virtual currency SGB from Coincheck yet, so I don’t have the motivation to chase that much and I’m not sure about this area.

Here is a list of FTSOs to vote for.

“People who participated through the exchange should strongly apply to distribute to the exchange."

And they are putting pressure on each exchange. 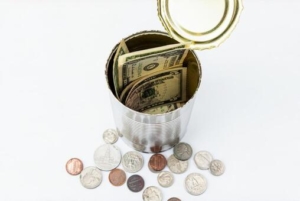 However, it seems that it is still only an iPhone application, and it will be compatible with Android applications in the future.

It seems that the PC version has not been touched and is undecided.

I personally write it at the end of the article

“In the future, we may be able to replace NFTs!"

Because I also issue and sell NFTs.
Please come to see it.
＞＞＞ Link to OpenSea “Futahii Collection" 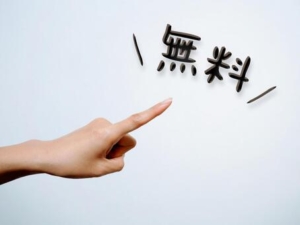 1) Get the ENJIN official wallet app

2) Read the QR code with the app

3) Complete with the required approval, etc.

The official wallet download, QR code, etc. are posted at the top of the ENJIN official website. 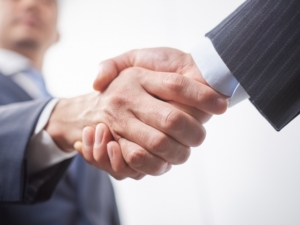 “A poor country, but a country with a very high degree of national happiness"

Famous as the Kingdom of Bhutan.

It seems that the introduction of digital currency is being promoted here.

And the technology used for that purpose is Ripple’s technology, which is also used for the virtual currency XRP.

>>> Link to “Kingdom of Bhutan, Ripple and Partnership with Digital Currency Introduction"

Developed countries around the world, including Japan, have various vested interests,

“You don’t have to force yourself to do something new, right?"

It is said that it will take time to introduce such new technology because there are so many people.

Actually, it is said that some countries in Africa and Southeast Asia are far more advanced in the fields of electronic payments and the sharing economy than Japan.

Recently, Bitcoin has become a legal tender in the Republic of El Salvador.

>>> History moves! “The day El Salvador turns Bitcoin into fiat currency" I will explain this event in an easy-to-understand manner.（* This article is in Japanese）

I’m looking forward to the Kingdom of Bhutan.

⑦ Chinese government intends not to save the Evergrande Group? 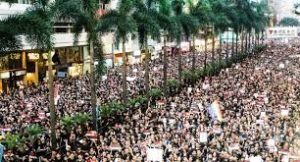 The bankruptcy crisis problem of “Evergrande Group", one of the large companies that support the Chinese economy.

Isn’t it having a big impact on the world economy? It is attracting attention.

Please read here for details of this event.

>>> What is the “China" Evergrande “bankruptcy crisis problem?" I will explain in an easy-to-understand manner even to those who are not good at difficult things.

The most notable point in this event is

“Will China use public funds to help? Will it not help?"

Regarding this part, the Chinese government

I took an action that seems to be.

More specifically, the government has addressed local bureaus in China

“The Evergrande Group may go bankrupt! Prepare for the storm now!"

It is said that he issued an instruction.

Is it really going bankrupt as it is?

And when and how much impact will it have on the world economy? 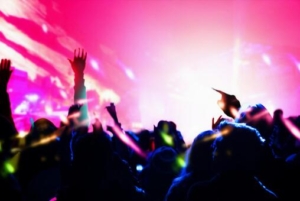 It seems that 4 new stocks have been listed on the virtual currency exchange Bybit.

Bybit is currently holding a large-scale campaign airdrop listing on the virtual currency BIT, so if you are interested, you may open an account.

＞＞＞ I will explain in an easy-to-understand manner “Campaign airdrop information that you can get virtual currency BIT".（This is a Japanese article） 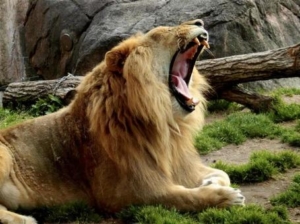 Just use this to browse the internet

◎, you can get virtual currency BAT automatically

It has features such as.

It seems that Brave has a function that allows you to make video calls and meetings.

From a light glance, is it basically a call between individuals that can be used for free?

I haven’t investigated in detail because there is no one to use, but it seems like that.

＞＞＞ Link to “Feature implementation article like Zoom in Brave" 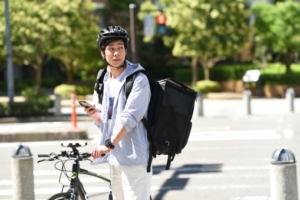 As mentioned in the September 13th edition of the Futahii Shimbun, it seems that the poverty problem of people who work like Uber Eats delivery staff is becoming more serious in the United States. (Japan also?)

In these trends, New York City passed a law to secure their minimum wage.

◎, set a limit to prevent the delivery distance from being forced

◎, set a minimum wage for each delivery

◎, tip should go to the delivery person

Although not yet in Japan, this movement may come to Japan in the future, so Uber delivery staff should check it out. 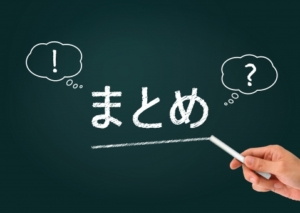 Today I got information about 10 of these with Zackri in the morning.

It is difficult to make a blog article by itself, but it seems that there are many people who want to know, so I will share it with everyone.

With this, it became a habit to collect information, and you were able to obtain one of the sources of information and the opportunity to acquire learning habits.

I think that even people who do not have an information collection source could get a lot of information at once from this article alone.

You can go one step ahead of other working people just by reading this series of articles every day.

It is said that the average study time for Japanese working people is 6 minutes, so that time will be exceeded.

And you can make people happy every day just by getting information from here every day, spreading it, and giving it a tip!

Because I’m really happy and motivated just because there are people who look at my information!

Thank you to everyone who read it and who always come to read it.

"China completely bans cryptocurrencies" How it is perceived in Japan
Next 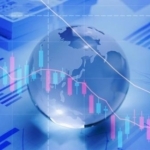 As long as you are investing in virtual ... 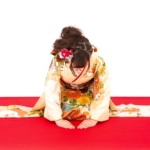 The custom of giving a Japanese New Year’s card,and NFT

There are customs around the world to gi ...

NFT game introduction “What is DORAGONARY? “

[Cryptocurrency] “What is IEO? “explain. 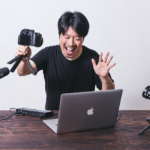 What is an NFT? How to participate?